If you’re looking to boost the performance and reliability of your system, your hard drive is the first step. are critical to system functionality as they store the operating system, application software, files, and images. To help you determine which hard drive is best for your system, take a look at our guide to understand the differences between SATA, SAS, and SSD hard drives.

Solid- state drives are a “solid” investment if you’re in the market for speed. SSDs offer up to 100 times greater throughput than traditional hard drives, which means faster bootups and better overall system performance. Unlike SATA and SAS hard drives, SSDs have no moving parts making them the most reliable and efficient option. The lack of moving parts also means a reduced risk of failure and an increase in power efficiency compared to traditional hard drives. Because of the performance, speed, and reliability benefits, solid-state drives are generally more expensive than SAS and SATA hard drives. SSDs are ideal for high frequency immediate transactional data like database, CRM or bank transactions. 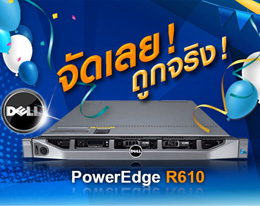